There have been a number of recent cases in Australia where inappropriate social media or internet searches by jurors have led to aborted trials, and in some cases, penalties for the jurors involved. In 2014, a Queensland murder trial was aborted on its tenth day due to a juror conducting research on Facebook to learn more about the accused and his alleged victim. The judge referred the case to the Attorney-General to consider prosecution - the juror faced up to two years in jail. In 2016, a jury for a criminal trial was discharged after two jurors Googled the names and background of the accused. The jurors in questions were prosecuted for contempt of court and were each fined $3,000.

Commenting about the trial on social media 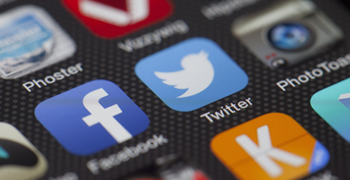 Jurors must be seen as independent and unbiased, otherwise, the accused’s right to a fair trial can be undermined. This means it is inappropriate for jurors to “post” or “tweet” about a trial, particularly if the juror expresses an opinion about the case. Yet, jurors still get caught out posting their views on social media. A female juror sitting in a murder trial in Western Australia was dismissed after she posted on Facebook right before the trial was scheduled to start: “At Perth District Court, guilty!”

A similar incident occurred a few years earlier in Victoria after a juror posted “everyone’s guilty” on Facebook right before a trial was due to start. Thankfully, the posts were spotted early and the jurors in each case were dismissed before the trial started. But if these posts had not been spotted, it may have led to the wasted time, cost and heartache of an aborted trial.

Contacting members of the case via social media

In one case a juror in Florida USA, was accused of “friending” the defendant in a trial. He was then dismissed from the trial and sent to jail for 3 days. Obviously, there are rules stopping jurors from communicating with the defence or accused and social media use makes it a lot harder to enforce these rules.

These actions have significant consequences in the long term and quite often are hard to pick up during the trial process.

What can be done to prevent juror social media misconduct during trials?

In most cases, properly educating jurors about the impact inappropriate social media use has on trials, as well as the consequences if they get caught, would go a long way to preventing future incidents similar to the ones described above. Holding pre-trial education sessions for jurors, as well as reminding them of the risks throughout the trial process, is one strategy to mitigate the risk of social media misuse by jurors during trials.

Other suggestions for tackling this issues include sequestering jurors or even confiscating smartphones and other internet-connected devices during trials to avoid issues arising from social media misuse. However, suggestions such as these have been criticised heavily as they may make the courts seem out of touch with today’s society. Loranda Bartels, Assistant Professor in Law and Justice at the University of Canberra, also notes that such measures may discourage people from serving on juries and advocates for a more nuanced, education-based approach. The ongoing challenge for courts will be to find a balance between protecting the integrity of the jury system, whilst also respecting jurors' personal freedoms.

INTERESTED IN LEARNING MORE ABOUT HOW TECHNOLOGY IS IMPACTING THE LAW?

From social media to cloud computing, our online CPD courses explore the intersection between law and technology; providing practical guidance on how to navigate the challenges and capitalise on the benefits. Discover courses on this topic 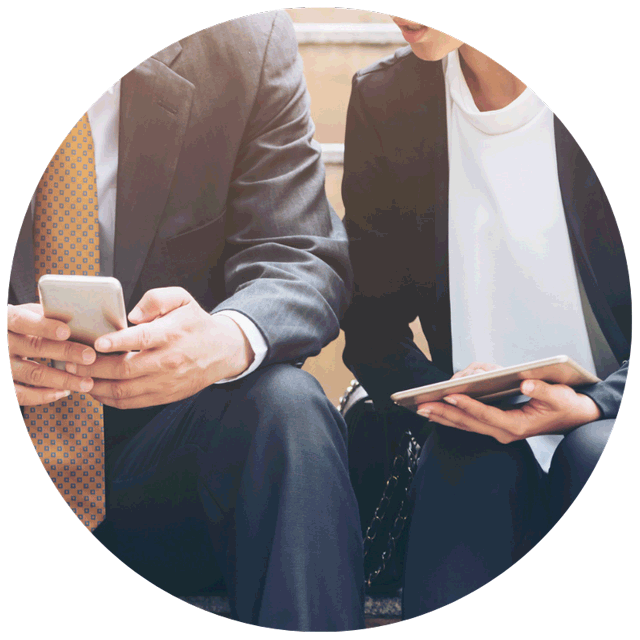 Posted in Innovation and Technology

"Every yes is a no, every no is a yes": Tips For Lawyers From Time Management Expert Laura Vanderkam
NEXT → 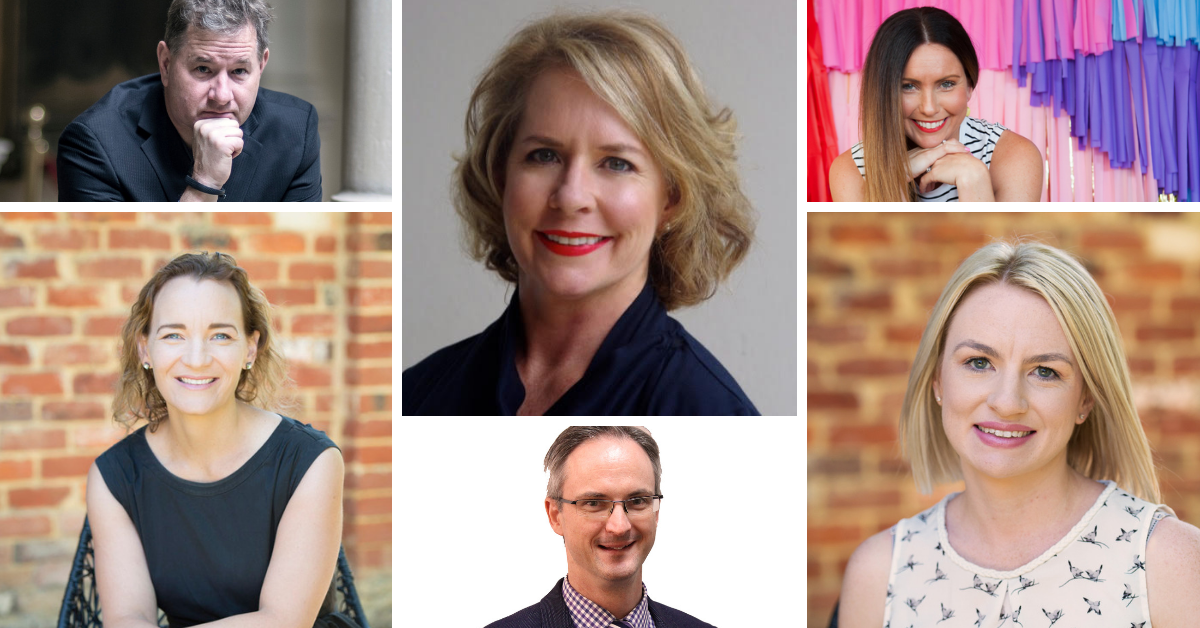