Michael specializes in insurance and corporate risk, and has practiced as a barrister and solicitor for 25 years.

Michael is currently a consultant with Perth "virtual" law firm, Integra Legal.  Until July 2010 he was a partner in the Perth office of top tier national law firm, Minter Ellison, practising in insurance, corporate risk and commercial litigation.  He has approximately 25 years experience as a legal practitioner in Western Australia and England.

Michael graduated with Bachelors of Jurisprudence and Laws from the University of WA in 1982.  He was admitted to practice in WA in 1983 and in England and Wales in 1991.

He has worked primarily as a solicitor but also has extensive experience as an advocate in both WA and England.  Most of his career has been spent in the sphere of civil litigation, particularly commercial litigation, with a more recent specialisation in insurance, including insurance litigation, and corporate risk.

Over the years, he has regularly appeared in courts and tribunals in WA and in England.  He has appeared as counsel and instructing solicitor at interlocutory hearings, trials, appeals, mediations, pre-trial conferences and arbitrations. 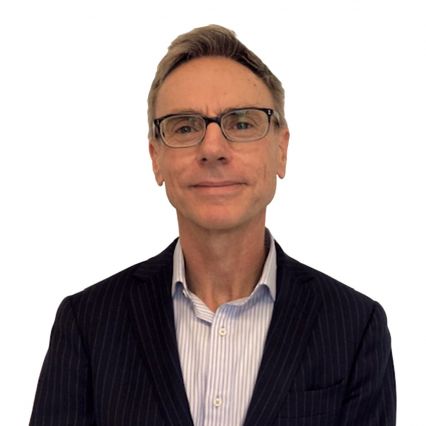