Preparing Witnesses and Evidence in Chief in Commercial Cases

This course focuses on preparing witnesses to give evidence in commercial matters in superior courts and the process of leading their evidence in chief in light of recent changes.

There has been a recent trend in commercial matters to move back to the position that evidence in chief should be led orally by counsel rather than by the tender and reception into evidence of witness statements. That trend is primarily evident in the Supreme Courts of Victoria and Western Australia, but may well be adopted in other jurisdictions over time.

This course examines this trend and the issues arising from it in detail, with a focus on preparing witnesses to give evidence in chief in commercial matters. The course explores:

​Need more than one CPD point? Save 20% when you purchase this course as part of our One-Click CPD Compliance Packs! 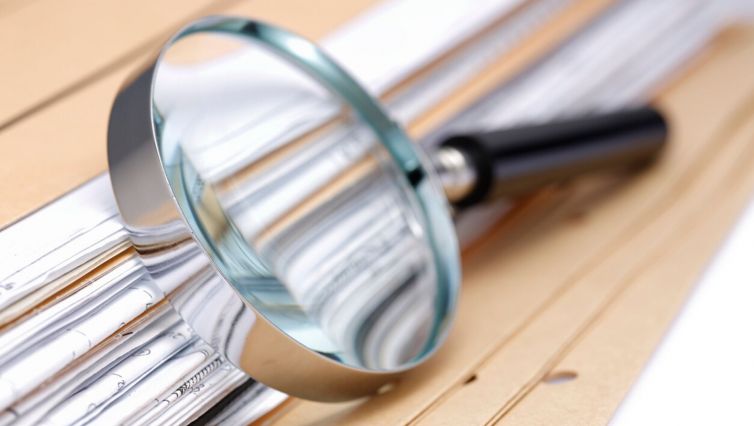 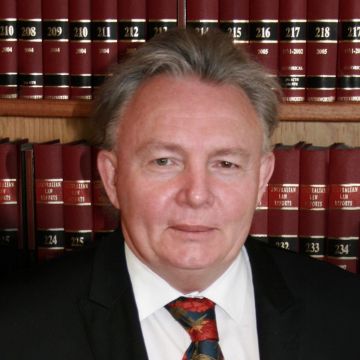