Dr Suzanne McNicol QC has extensive expertise in the area of legal privilege, authoring the leading text on the subject and appearing in several significant matters dealing with this area of law.

Sue was admitted in 1979 and held a variety of academic positions at Melbourne and Monash Universities before signing the bar roll in 2003.

Sue’s main areas of practice are privilege, discovery, confidentiality, public interest immunity, privacy, evidence, freedom of information, subpoenas, search warrants, criminal procedure, commercial and administrative law. She is the author of the leading text the “Law of Privilege” and the co-author of another text “Evidence”, which analyses and evaluates the rules of evidence in Australia. Sue has also served as a member of both the Advisory Committee of the ALRC for legal privilege and the Law Council of Australia’s Advisory Committee on legal privilege.

Sue has had a distinguished academic career, completing her BCL at Oxford University, her Honours Law degree at Melbourne University, and her PhD at Monash University where she completed her thesis entitled “The Law of Privilege and Confidential Communications: A Critical Analysis”. She was the recipient of numerous awards during her studies, most notably the Mollie Holman Doctoral Medal for the best PhD for her year awarded to her by Monash University. Sue has also published numerous articles in refereed journals and chapters in books.

In addition to her practice at the bar, Sue regularly acts as an arbitrator in investigations into public and private companies where disputes regarding legal privilege have arisen.

In 2020, Sue was made a Member of the Order of Australia for “significant service to the law and to the legal profession”. 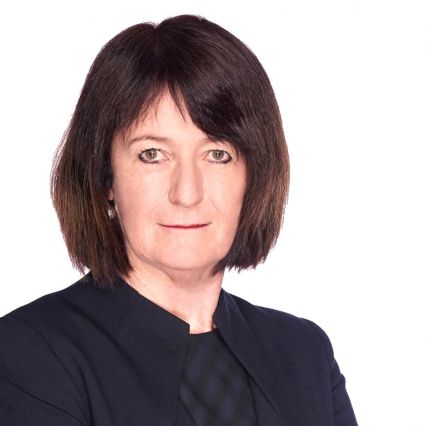