An Australian Charter of Rights - Answering Some of the Critics

Australia’s approach to human rights is exceptional among western democracies, with no formal constitutional or statutory protections. In this course, the Hon Michael Kirby addresses the main arguments advanced by those who oppose the adoption of a Federal Human Rights law.

Just over ten years ago, the National Human Rights Consultation Committee handed down its report into the protection of human rights in Australia. The Committee received thousands of submissions, conducted hundreds of roundtables and independent polling, which showed overwhelming public support for the adoption of a human rights law.

In its report, the Committee recommended that Australia adopt a Federal Human Rights Act, however, the Federal Government has opted not to follow this recommendation. Despite this, the national conversation about how Australia can best protect the human rights of its citizens continues, including the adoption of a Human Rights Act. 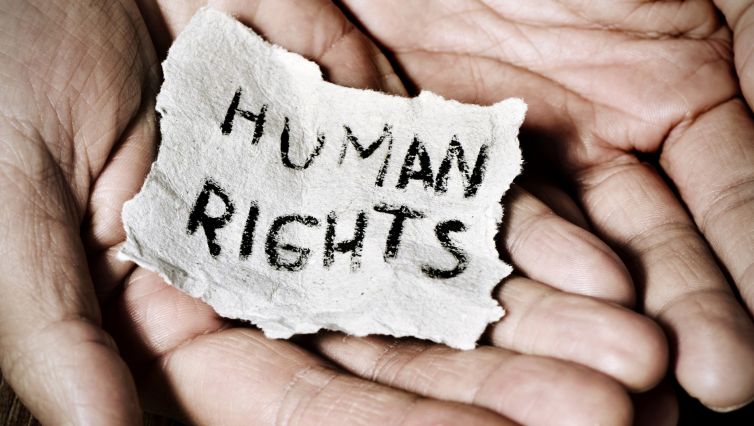 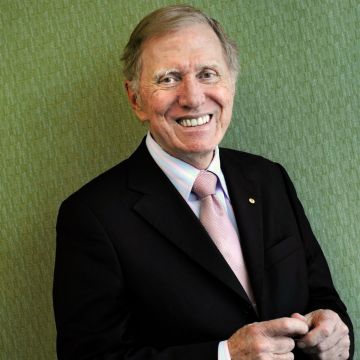